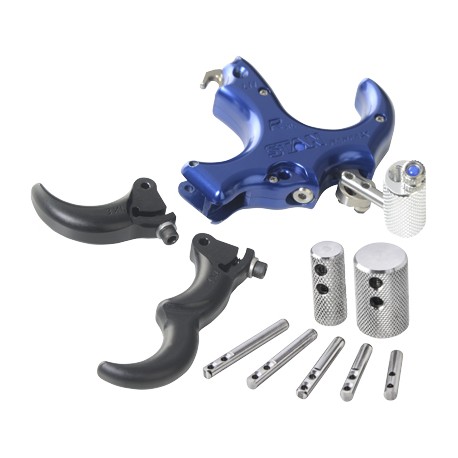 The PerfeXTM is a release aid platform that offers an exact match between handles regardless of the mechanism inside. You can buy them with either a Thumb or Resistance activated mechanism inside. Regardless of which one you choose, the fit and feel of the release handle is identical and offers the exact same fit, feel, and most importantly point of impact. Not close, EXACT.

Featured on this page is our Resistance activated PerfeXTM model. It operates by setting the release to your holding weight plus some differential. Once you’re settled in at full draw, unlock the release and use backtension to exceed the differential weight and fire the release. It’s a simpler way to shoot backtension than using a hinge because there is no rotation involved, just squeeze with your back and it will fire.

Consistency is the name of the game and with a +/- 1/8 lbs from shot to shot, the PerfeXRESISTANCE delivers. The operating range is the widest available on the market starting at holding weights of just above zero up to 28lbs. 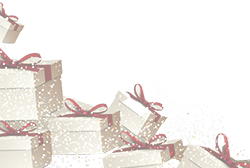